The Park at the End of a City

Park Life is a project to deliver a relationship between the park in a city and the citizens, based on Taipei and Seoul. Today, a Park is a place representative of citizens’ leisure activities. Now a public land for citizens residing deep in their ordinary lives, the park first began in the history of modern city formation. As for the cases of Taipei and Seoul, the first park appeared in the late 19th century when traditional cities were changed into modern cities. The Nanji Park of Seoul, the starting point of this project, was a notorious landfill where all the trash in Seoul was gathered even until the early 1990s. Suffered from stench and pollution, the land was transformed into a famous park of Seoul citizens through the extensive urban purification policy. The park, regenerated at the edge of the city, meets with the context of the Treasure Hill, of which we will organize an exhibition. At the end of Taipei, this place was also originally planned by the city as a park. However, the plan was canceled because of intense protest by activists and residents for reservation, and the town of the past was preserved so that it is open to the citizens as what it is now. Between the ends of the two cities, or between the urban rehabilitation by establishing a park (the Nanji Park) and the urban regeneration by reservation (the Treasure Hill), there appears the desire of urban development / regeneration / transformation through many urban parks in the world. The exhibition takes ‘lighting,’ another symbol of urban city, as a motif and deals with the social relationship between the time contained in the parks and the citizens.

The First Room: Parks and People’s activities, Day and Night

Park Life, a video of a park, was planned in the journey going back and forth between Taipei and Seoul. Last winter, we walked the Nanji Park at the periphery of Seoul every night. It was because the SeMA Nanji Residency where we stayed at the time was located at the end of the park. Every night on the way from the park to the residency, we met people walking alone. It was a working out activity the most common in parks of Seoul. From the people who silently walked under the lighting in a park similar to a deep forest, one can feel the sense of individualism in a megacity and solitary move.

While seeing the zombie-like people walking alone in the parks of Seoul, we thought about people playing frisbee that we met in a park when we were in Taipei Artist Village in Taipei in 2015. The old people skillfully threw and caught frisbee remained as an extraordinary allegory reflecting the duration of life. Therefore, after filming 10 parks in Seoul, we shot people playing frisbee in the parks of Taipei in this March. The two video projects have temporal difference of day and night. When the light of a park is turned on, the late afternoon of Taipei showing a flowing frisbee is extended to the night of Seoul. Scenes of people communing through frisbee and those of people walking in silence go beyond the geographical difference of time and place and mediate the social relationships of the citizens today. The background music of Taipei film is “Love like a boomerang” by Serge Gainsbourg, and the metaphor of love to the boomerang rhythmically corresponds to the scene of throwing frisbee. The people throwing and catching frisbee are a virtual couple newly edited by separating from the original team. The background music of Seoul film is “Music Is My Life” by Lee Mi-ja, a Korean singer of the 1980s, and corresponds to the solitary journey of contemporary man walking life in silence. The works try to deliver with the emotional status and social unconsciousness hidden from the other side of the physical activities by means of the two songs similar to the inner monologue. 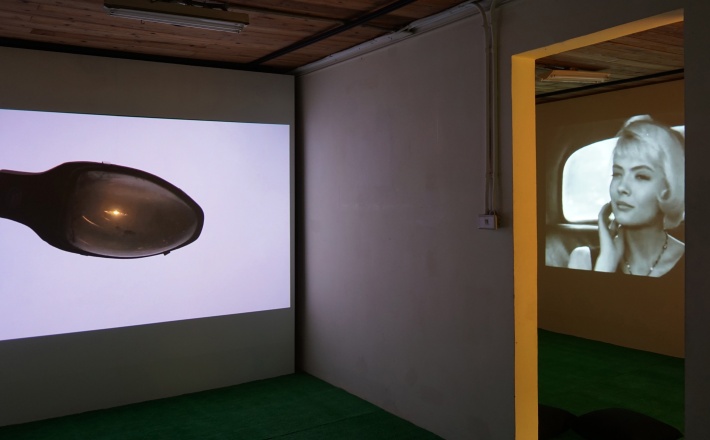 Second/Third Room: The Park of the World, Rewritten Desire of the Contemporary City

When looking at the history of the park established as a peaceful public land for citizens in everyday life, many have complicated histories. In the journey of formation of modern cities, the park came from a socio-political desire to erase the previous history and rewrite a new one. In the second room, a video work editing research results and scenes from movies that show the disgraceful past that parks in many mega cities, such as Paris, Berlin, Seoul, Taipei, and New York, intended to purify and the present status of the parks. In the third room, we will display a research archive presenting history, context, present status, and various perspective about the park, and thus, open multiple ways to interpret the park. Besides, the lighting survey of parks in Seoul shows how the lighting design is related to urban landscape development. As such, we would like to investigate the coordinate of the time and the social landscape about the park today through history’s traces covered by the honorable designation of the park, such as heart in a city and people’s public space. 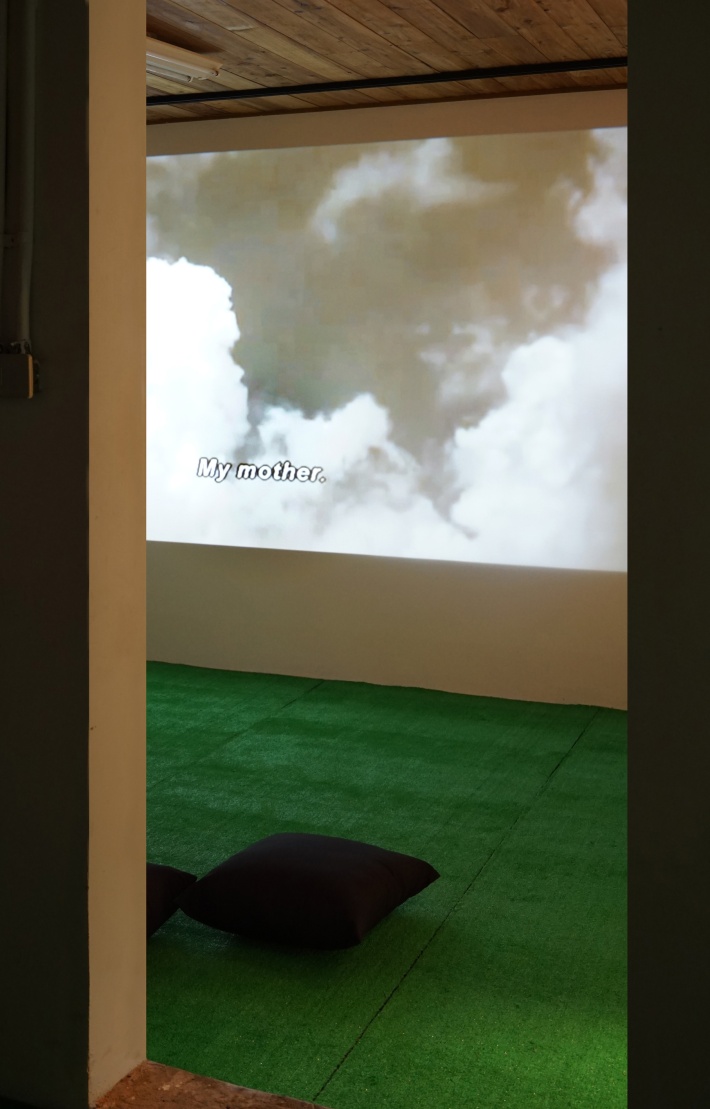 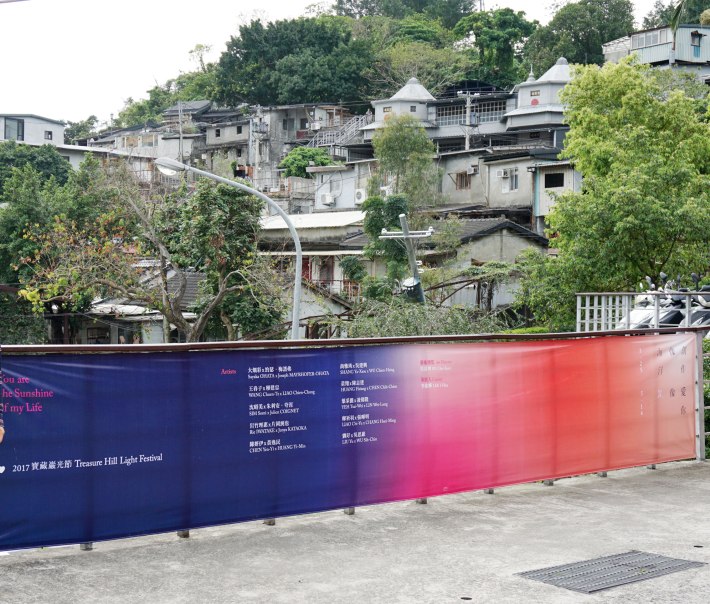